Visitors 1780
85 photos
As I image the Messier objects, I will add them to this collection. Some of the objects will not be the featured object in the image and will simply be found there along with something else - like the Bubble Nebula image.

During the years from 1758 to 1782 Charles Messier, a French astronomer (1730 - 1817), compiled a list of approximately 100 diffuse objects that were difficult to distinguish from comets through the telescopes of the day. Discovering comets was the way to make a name for yourself in astronomy in the 18th century -- Messier's first aim was to catalog the objects that were often mistaken for comets.

Fortunately for us, the Messier Catalog became well known for a much higher purpose, as a collection of the most beautiful objects in the sky including nebulae, star clusters, and galaxies. It was one of the first major milestones in the history of the discovery of Deep Sky objects, as it was the first more comprehensive and more reliable list: Only four or five objects were initially missing because of data reduction errors, which could be figured out later though. Today's versions of the catalog usually include also later additions of objects observed by Charles Messier and his collegial friend, Pierre Méchain, but not included in his original list. The study of these objects by astronomers has led, and continues to lead, to important, incredible discoveries such as the life cycles of stars, the reality of galaxies as separate 'island universes,' and the possible age of the universe. 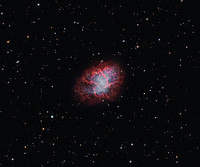 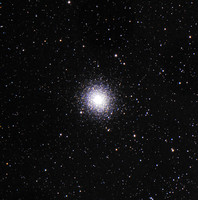 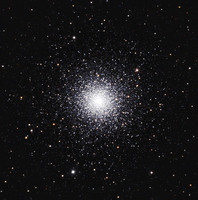 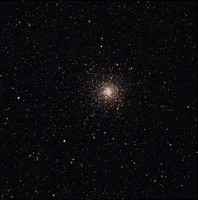 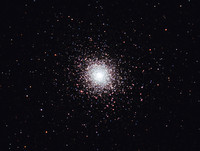 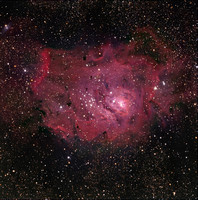 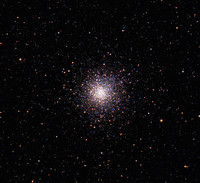 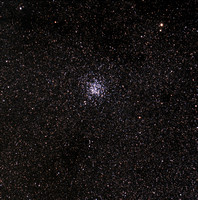 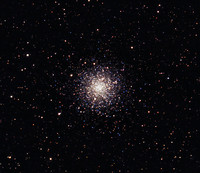 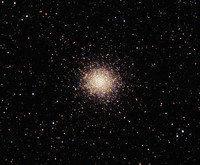 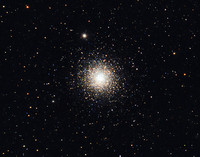 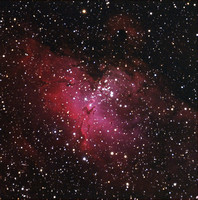 M17 - The "Swan Nebula" in Sagittarius 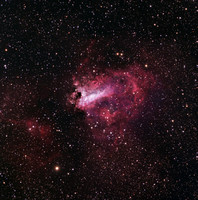 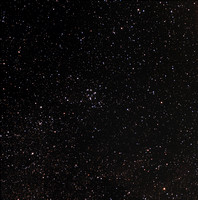 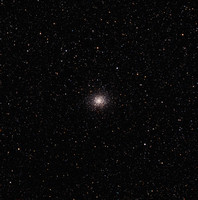 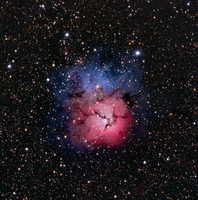 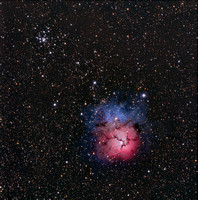 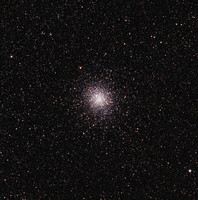