Visitors 24439
81 photos
Galaxies are seperate star systems like our Milky Way and contain hundreds of millions/billions of stars. The distances to them are incredible and humbling. If distances within our own galaxy are measured in hundreds or thousands of light years (which in and of itself is mind boggling), how about hundreds of millions of light years to some of these? There are probably around 100 billion galaxies in the universe. Big enough neighborhood for you?

Before Edwin Hubble postulated in 1923 that "Spiral Nebulae" were actually separate galaxies at vast distances, they were thought to be structures within our own Milky Way and the Milky Way was our entire Universe.

Galaxies are classified by shape - Spiral (with subtypes), Elliptical, and Irregular.

Galaxies,with the exception of a few like the great Andromeda Galaxy, M31, are small and dim. You are lucky to have one at magnitude 8 or 9 to image, and most are far fainter.
© Hunter Wilson 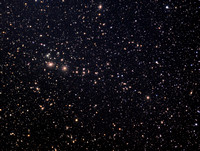 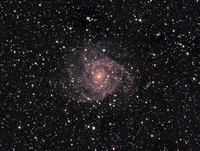 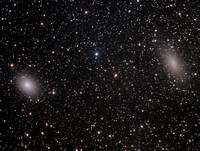 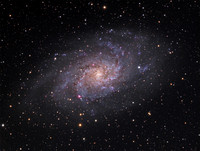 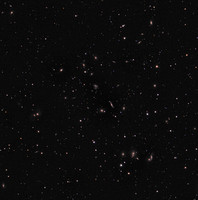 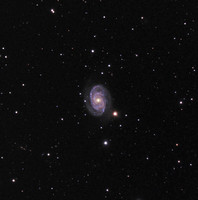 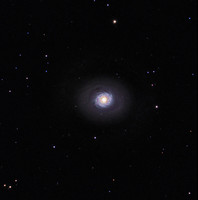 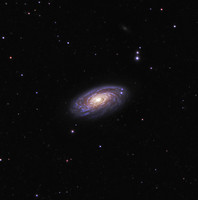 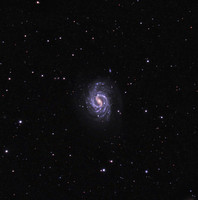 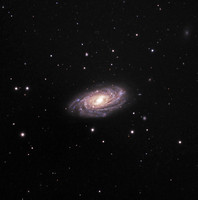 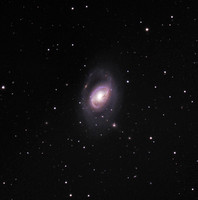 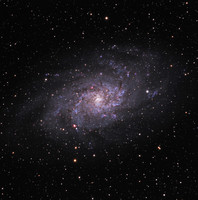 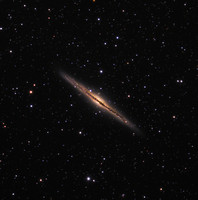 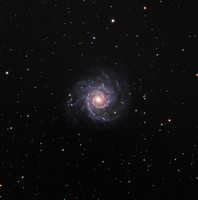 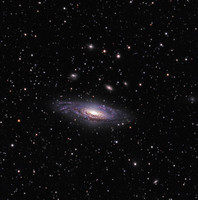 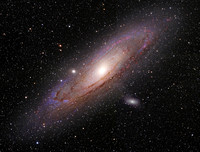 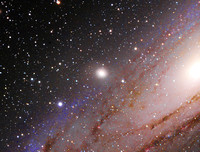 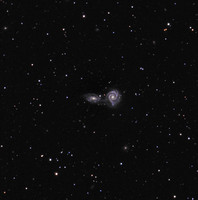 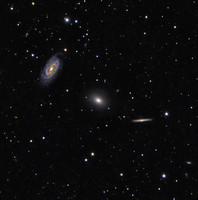